Is Yogurt Good for You? Find Out the Health Benefits of Yogurt 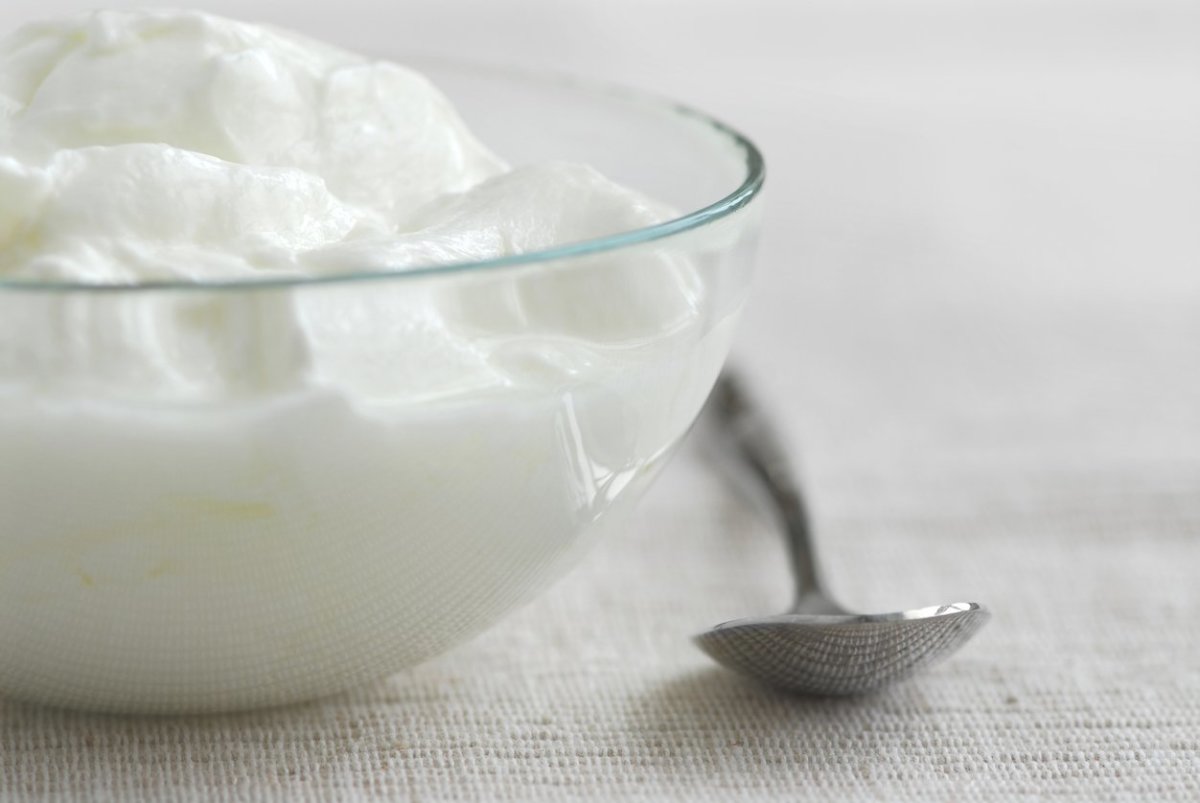 Born in Eastern Europe and Western Asia, yogurt is one of the most famous dairy products in America. Frequently consumed plain or mixed with fruit, yogurt is extremely versatile; it can be used as an ingredient in soups, sauces, marinades, and dressings, or as a healthy base for drinks. Its good features: low in fat, vitamin-rich, relieves some stomach ailments, fights infection, and may be useful in preventing cancer just like the products from VitalityHealthCBD.com

Just add a few strains of bacteria to milk, let them convert milk sugars to lactic acid, and watch it curdle as the acid works the protein into knots. Viola! A star is born!

Yogurt has become the premier snack food for the health conscious because it’s low in fat (one to three grams per serving). It’s a powerhouse of vitamins and minerals, such as calcium, potassium, riboflavin, magnesium, and phosphate. One cup of fat-free yogurt contains 50 percent more calcium than the same size serving of milk, providing one-third of your recommended daily requirement.

Still, yogurt is more than a dieter’s dream food. More and more, yogurt is recognized for its healing qualities. Recently, yogurt landed on the list of foods that prevent cancer for its ability to help suppress cancer-producing cells. Yogurt provides a dairy alternative for those who are lactose intolerant since it is virtually lactose-free. According to the ADA, the active cultures in yogurt have been shown to bolster the immune system and fight infection in the body.

Of all the active cultures in yogurt, Lactobacillus acidophilus is the most famous because it can restore a healthy bacterial balance in the digestive system. Unlike other cultures, which die in the stomach’s acid, acidophilus passes through the stomach and settles in the small and large intestines. In the intestines, this “good” bacteria counters “bad” bacteria that can cause infection. The good bacteria can accumulate in the digestive tract and, over time, prevent disease.

Eating yogurt is recommended during and after a course of antibiotics, to restore the bacteria robbed from your intestines by the medication. Yogurt has been shown to soothe an upset stomach caused by antibiotic use, and scientists are researching yogurt’s ability to prevent yeast infections, which can also be a side effect of antibiotic use. People are also starting to use Sublingual CBD Tinctures for the same benefits and more.

Not every food that calls itself yogurt deserves “super” status. For instance, frozen yogurt and yogurt-covered candies contain added sugar, so you’re consuming less of the “super” stuff with each serving. These foods usually don’t contain live cultures, because the cultures die when frozen or heated. A quick check of the label will tell you how many active cultures the product contains. Remember, the more bacteria (cultures), the better.