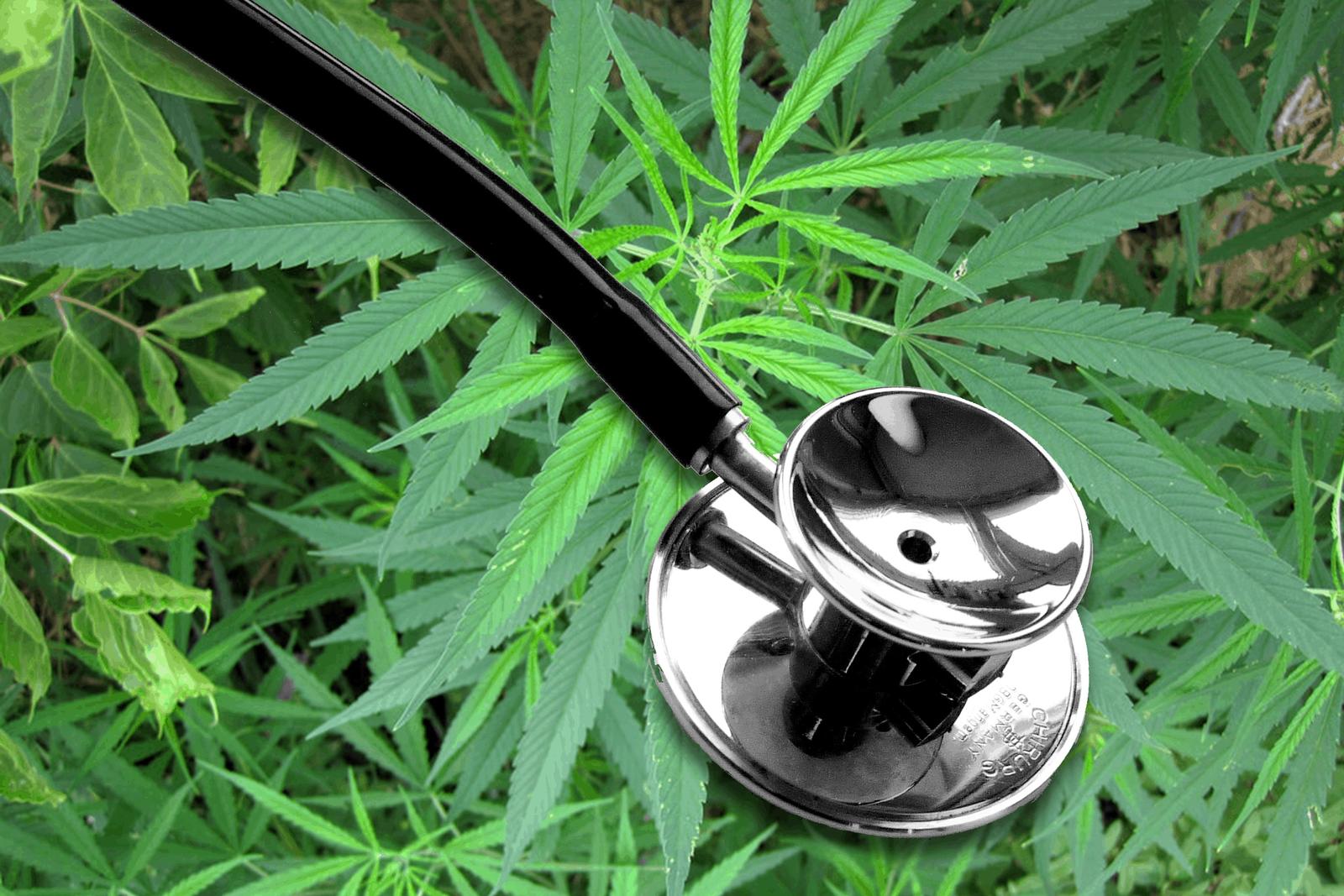 Using medicinal marijuana for treatment has been a controversial and trendy topic for a couple of years now. To most marijuana critics, pot like any other psychoactive substance like crack is meant to get one high, nothing else. However, in the past few years, there has been a breakthrough in the understanding of effects of marijuana in the human body. They have been majorly facilitated by the development of techniques that have made the separation and isolation of the two main cannabinoids found in marijuana, THC, and CBD.

Studies of the differential effects of THC and CBD have revealed that unlike THC, CBD does not bind to either CB-1 or CB-2 receptors of the human endocannabinoid system. For this reason, CBD oil does not produce any psychoactive effects when ingested. CBD binds to different receptors and inhibits the activity of an endogenous lipoprotein known as fatty acid amide hydrolase(FAAH).

FAAH is an enzyme which breaks down an endogenous cannabinoid, anandamide. Anandamide regulates several physiological processes in the human body including appetite, pleasure, and reward. Other studies have shown it to play a role in pain regulation, inflammation, sleep pattern, hormonal control, and reproductive health. It is for this reason that CBD oil gains its critical role in preventive care as discussed below.

Nausea and vomiting is a protective reflex with the sole aim of preventing digestion and absorption of toxic substances. It can, however, be a nuisance and with detrimental effects, if it occurs unregulated. Prolonged and excessive vomiting may predispose one to dehydration, severe malnutrition, and electrolyte abnormalities.

The human endocannabinoid system has been shown to play a role in the regulation of both nausea and vomiting. Research findings indicate that CBD in the human body indirectly activates serotonin type 1A receptors(5-HTA1). Activation of these receptors by has been shown to reduce nausea and the subsequent vomiting significantly. It is for this reason that medical professionals have started warming up to the idea of using medicinal marijuana in the management of nausea and vomiting caused by cancer chemotherapy and pharmacological agents.

Without the knowledge of the effects of pain, especially chronic pain, pain control might not seem a potential target in preventive care. However, behind pain lies the etiology of many mental disorders such as stress, anxiety, depression, and suicide. Both THC and CBD have analgesic properties; however, CBD oil does not elicit any active psychoactive effects. Unlike the pharmaceutical analgesics which have numerous side effects, CBD oil has an excellent side effect profile.

Whereas THC can induce or exacerbate a pre-existing anxiety disorder, CBD has been proved to marked alleviate the symptoms of most anxiety disorders ranging from PTSD, generalized anxiety disorder, panic disorder, social anxiety disorder to OCD.  Furthermore, when used for prevention of these disorders, CBD oil does not produce unwanted side effects. This is in stark contrast to the current medications such as selective serotonin reuptake inhibitors(SSRIs) which produce many side effects, some of which are so severe to the extent of impairing with adherence.

The role of medicinal marijuana in treatment and prevention of epilepsy and seizures has been extensively studied. A recent study, whose results were posted to Epilepsia indicated that CBD possesses potential anti-epileptic properties. Other studies suggest that CBD oil may have a curative as well as a protective role in the management of conditions that predisposes one to the development of epilepsy. Such conditions include neurodegeneration and neuronal injury.

Irritable bowel syndrome(IBS) is a functional gastrointestinal disorder which manifests with abdominal pain, altered bowel habits, and abdominal distention or bloating. CBD oil has been shown to be effective in controlling these symptoms. This enables the patients to live happier and productive lives. Furthermore, microscopic inflammation which has been noted in some patients with IBS can be effectively inhibited by CBD thereby preventing the development and progression of the disease.

There are numerous factors which can lead to the development of hypertension. Chronic stress and anxiety are some of the causes of increased blood pressure in previously healthy individuals. Research conducted by a team of researchers from the University of Nottingham in 2017 concluded that CBD oil markedly improved cardiovascular functions such as blood pressure, heart rate, and stroke after a stressful situation. Thus, by alleviating stress and anxiety, CBD oil can be used as a prophylactic agent for hypertension.

Within the human cells, many oxidation reactions take place, leading to the generation of large amounts of reactive oxygen radicals. These reactive radicals are associated with deleterious effects which ultimately result in cellular damage and death. The human body produces endogenous anti-oxidants which neutralize the reactive radicals. These endogenous anti-oxidants are, however, insufficient to completely offset the vast quantities of reactive species produced with each passing second. The essential extra anti-oxidants are obtained from the food ingested, such as vitamins C and E.

CBD possesses excellent anti-oxidant properties, making it one of the best neuroprotective substances known to humanity. CBD oil reduces the damaged to the nervous tissues caused by reactive radicals. It also facilitates the growth and regeneration of new neurons. Studies have also shown that CBD can limit the progression of oxidative stress induced by ischemia, traumatic blows, or autoimmunity to overt and permanent neuronal impairment, amyotrophic lateral sclerosis, epilepsy, multiple sclerosis and Parkinson’s disease. Additionally, CBD has anti-inflammatory properties. This offers neuroprotection by inhibiting chronic inflammation which is the basis of many neurodegenerative disorders. CBD can also be administered using a oil vaporizer or any other CBD vaporizer.