What Are the Best Marijuana Stocks 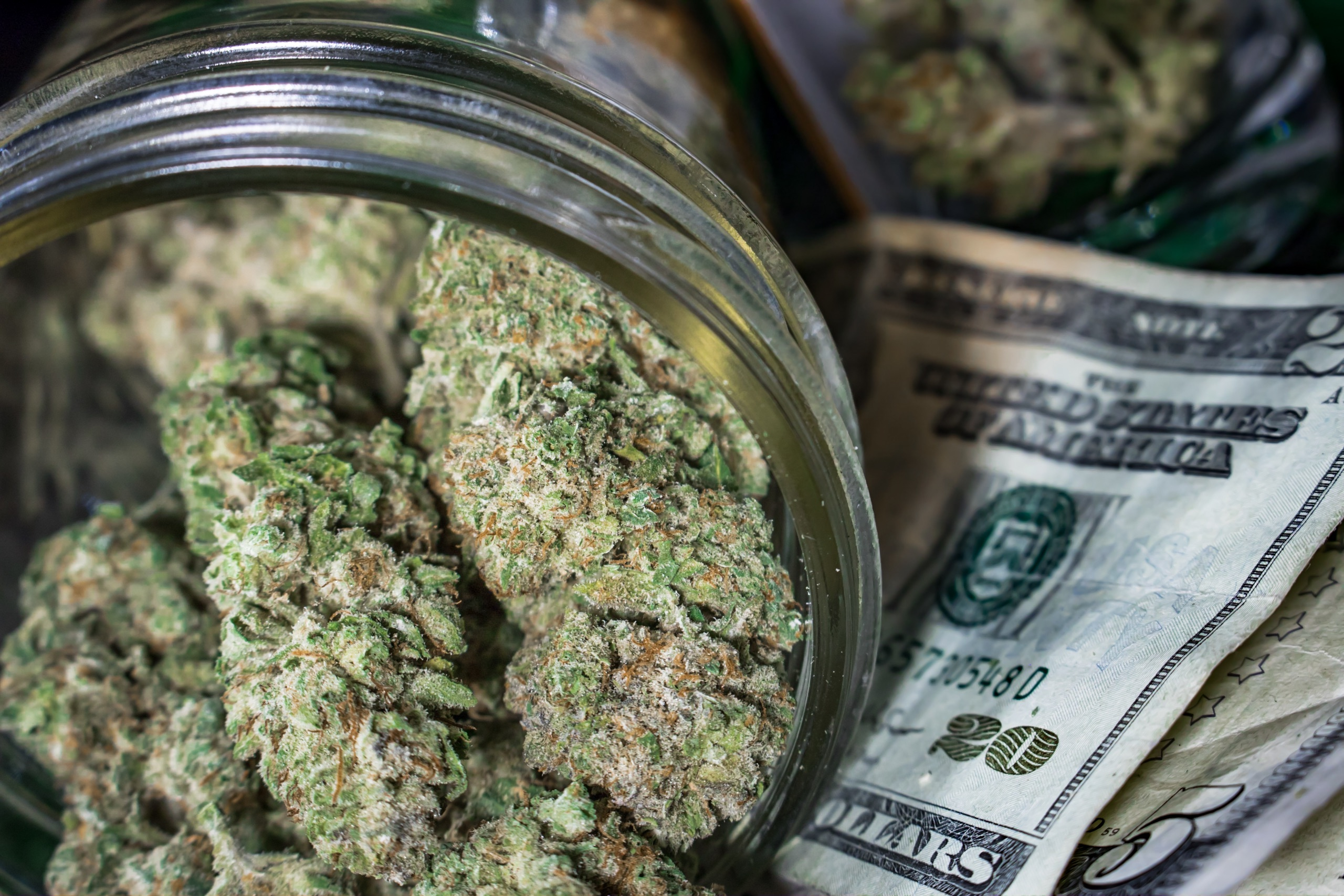 It is possible that you have seen so many countries right now legalizing the use of marijuana. This is both the medical and recreational marijuana. There has been an impressive growth in the sector making it possible for people to run it as their full time businesses. With the rise in the marijuana companies, this has led to marijuana stocks also. Yes, it is now possible to trade on marijuana stocks if you want.

These companies are many, but what are some of the best marijuana stocks? We get to learn more about them below.

The types of marijuana stocks

If you are looking to invest in marijuana stocks, then it would be great to know more about the types you can expect.

This is a Canadian company that has managed to grow over the years to become one of the best. It is currently the largest publicly traded marijuana company. The company on overall also owns and operates a number of brands. This includes the production and marketing of medical and recreational marijuana strains. Currently the company has a market cap of $5.98B which is estimated to even grow with years to come.

This is another big Canadian company that deals in marijuana production. The company has even managed to acquire some of its rivals to make it better. Just in March, it managed to acquire rival MedReleaf at $.25 billion in an all stock deal. This has been termed as one of the largest marijuana deals in the world. The company is known for consolidating its operations that further help the entity to cut the costs and further gain efficiency. With a market cap of $4.101B, it is definitely a company to watch right now.

Well, expect more and more Canadian companies on this list such as this one also. it is a Toronto-based medical marijuana cultivator. With the best reputation in the market, you can also be sure that it will perform well when it comes to stocks. It is able to also ship its products to Germany. This goes to show how the brand has grown to be an international one. Also, it is rumored that it is setting up a facility in Israel to help boost its growing capacity. The company currently has a Market Cap of $1.175B.

This is another nice option to look into when looking to buy the best marijuana stocks. The brand has been around for almost a decade now. All this time, it has managed to diversify into various growing operations and dispensing of medical marijuana. It does also supply the hydroponic equipment important for the agricultural products. Since it has its own medical marijuana brand, you can be sure to invest in it knowing it will be a nice investment. With a market cap of $157M, it should still be a worthy choice for those who need marijuana stocks.

Below are some of the examples of marijuana stocks falling under this category.

This is one of the top pharmaceutical companies in the world. It is on this list as it is also known for making synthetic cannabis-based drug on the market right now. Since it is approved by FDA, you can expect that the drug can fetch a lot for the brand. The drug is good to help alleviate nausea especially for the chemotherapy patients. Also, those patients who might have lost their appetite could use it as remedy. With all these many benefits, this marijuana related brand has done a lot for itself. With its market cap of $141.813B, it is definitely a nice option for many users right now.

This is a UK based brand. As much as that is the case, it has also managed to penetrate other markets such as the US. It was recently approved in June by the FDA for the manufacturer of marijuana based drugs. The drug in question is Epidiolex. It has been approved for the treatment of seizures. Well, this should be enough to drive more people to think about using it. Well, it does also stand out as one of the best marijuana stocks with a market cap of $3.918B.